The HEX-NET connects to Ross-Tech’s acclaimed VCDS® program running on Windows®-based computers. The HEX-NET also includes a new built-in VCDS-Mobile software. VCDS-Mobile adds the ability to use virtually any smart device with a WiFi connection and Web browser as a diagnostic tool for VW-Audi Group cars. VCDS-Mobile supports smartphones and tablets running Apple iOS®, Android®, Blackberry® and Microsoft®, just to name a few. 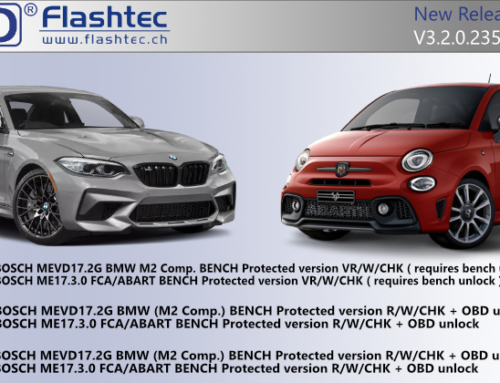 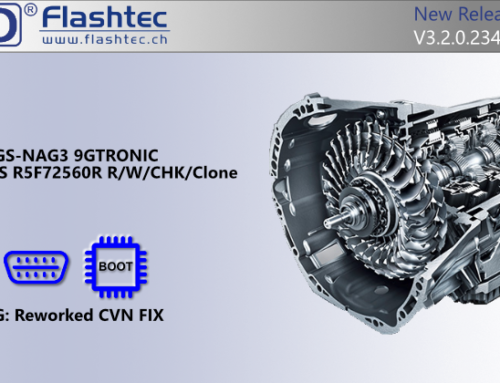 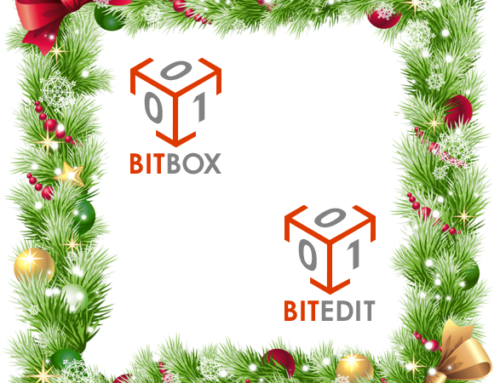 Page load link
We use cookies to ensure that we give you the best experience on our website. If you continue to use this site we will assume that you are happy with it.
More info >> Accept
Go to Top